m.Mayakovskaya
123001, Russia, Moscow
B. Sadovaya str, 14-6
entrance from outside
Blagoveshenski per. 1A 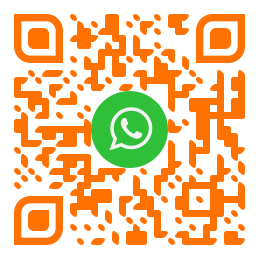 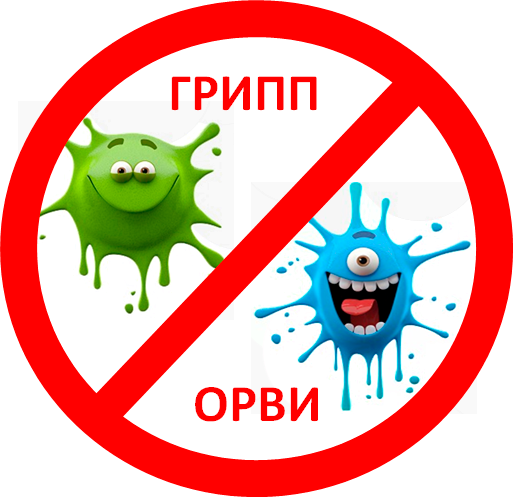 Due to your numerous requests, we are returning the Breakfast service again.

This service will be available for bookings from February 14, 2023!

You, as before, indicate the required number of breakfasts for each day.
This service is available upon check-in.

We will be glad to see you at our hotel.

Draw your attention to!

Now guests who make a 100% prepayment online* receive an 8% discount on their entire order. This discount is valid for any period of stay, except for the New Year holidays (from December 30 of the current year to January 10 of the new year)

For guests who are unable or unwilling to pay online, it is possible to make a reservation by indicating the card details as a guarantee of payment upon check-in (you can pay at the reception in cash, by card or via the SBP system). With this type of booking, we provide a 5% discount. This discount does not apply to stays from Friday to Sunday.

If you have any questions - please contact us in any way convenient for you! We are always ready to find the best solution for any situation!

* this method is guaranteed to be available for cardholders issued by Russian banks. Cardholders of other banks may experience difficulties with this type of payment.

The size, type and other conditions of discounts are subject to change without notice to customers, but they will not affect bookings already made.

Apartments Residences "Mayakovka House" are in the centre of Moscow, near to metro station Mayakovskaya, in two minutes of walking from the Tverskaya street and in 15 minutes of walking to Krasnaya Square, near to historical and cultural sights of our capital. Having made the pedestrian walk, you also can see many "cards" of our city: the Triumphal Area, Nikitsky Gate, the Moscow zoo New Arbat and certainly a symbol of Moscow - Red Square and the Moscow Kremlin.

The building of apartments «Mayakovka House» is a unique monument of architecture of the middle of the XIX-th century and object of a cultural heritage in which the Komissarovsky technical school earlier settled down.

All apartments «Mayakovka House» are repaired in 2011-2012. In numbers - the cosy house atmosphere, many numbers are equipped by kitchen that very much appreciate both individual tourists, and family groups – visitors of Moscow from the different countries of the world. Also at your service in the Residence building there is a cafe, restaurants, beauty salon, avia and railway cash desk.

The personnel of apartments which works round the clock, will help you with the decision of household problems during all your residing.

It is required to you of only 30-40 minutes to reach from any airport of Moscow the underground on the comfortable aeroexpress train, and then by the underground to apartments «Mayakovka House».

Today you have a surprising possibility to touch to history – to live in the heart of Moscow, in a historical building of Residence «Mayakovka House»!

Attention that the booking system in automatic mode, after you book your room sends to the mailing address you provided when booking notice. If you need a copy of the notice on our form, then it is possible only after the payment of the first day of stay.

That in this case, cancellation amount for the first day will not be refunded!!

FILL IN THE FORM